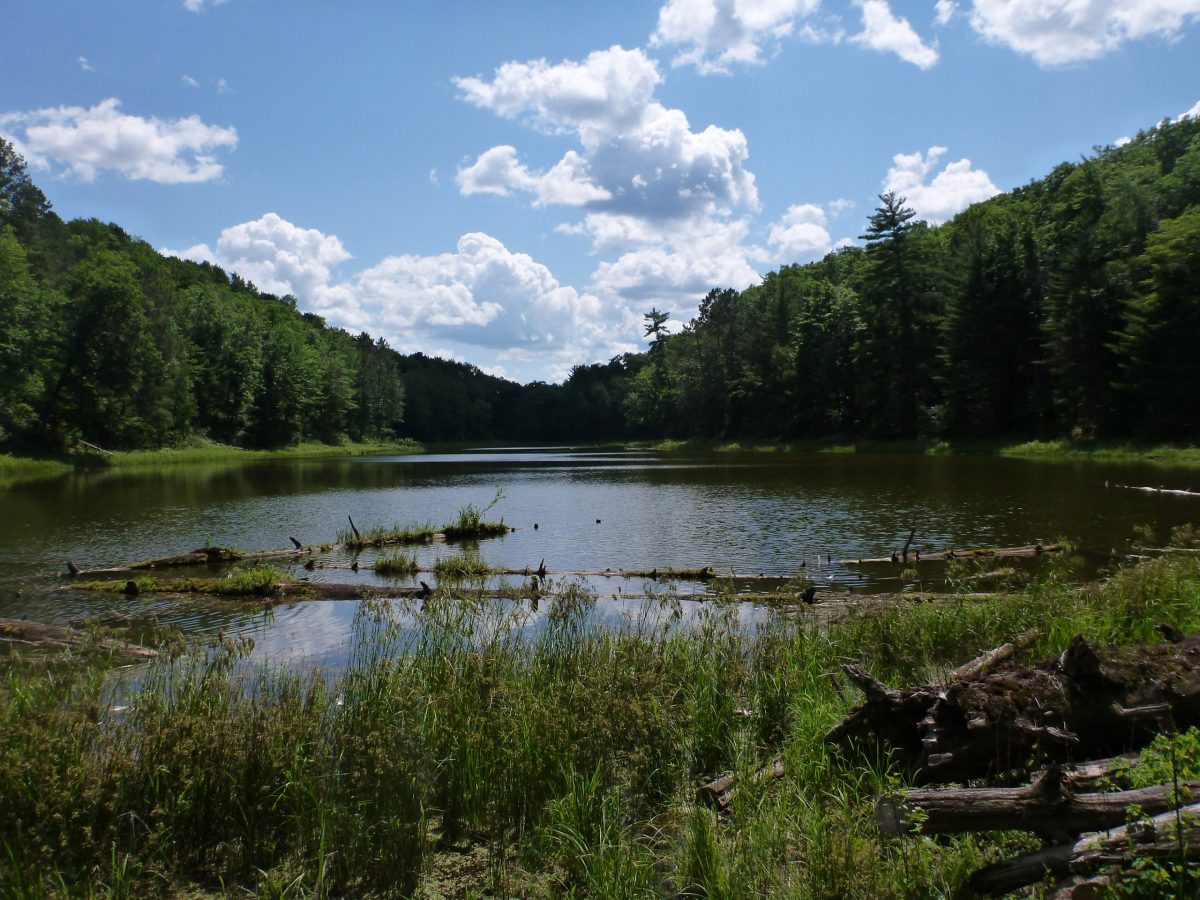 When it comes to moving in to Wisconsin lakes, aquatic invasive species have a preferred mode of transport – one that often involves an outboard motor.


Scientists at the UW-Madison Center for Limnology and the Wisconsin Department of Natural Resources are in the middle of a five year study exploring the spread and distribution of exotic plants and animals into our inland lakes. They’ve discovered that natural dispersal mechanisms, like birds carrying invasives in beaks or bellies, can’t explain the patterns they’re seeing. Only human intervention makes the maps make sense.
“None of the wilderness lakes we surveyed had invasive species in them,” says Alex Latzka, a graduate student in the Jake Vander Zanden lab at the CFL. “But, 30 percent of the lakes we looked at that had human development, like nearby roads, shoreline homes and boat ramps, had at least one invasive species present.”

The CFL and DNR are monitoring 450 lakes in Wisconsin, hoping that uncovering trends in invasive species dispersal will allow them to better direct their time (and funds) toward protecting lakes that currently boast only native species but will likely face pressure from invasives in the future.
“People often think that the lakes that are the most worthy of our protection and most susceptible to invasion are the pristine wilderness lakes,” Latzka says. “While those kinds of lakes are iconic in the Wisconsin Northwoods, they’re not the lakes most vulnerable to invasive species.”
And there’s also a lot of variability among lakes with signs of human development. For example, only 30% of lakes with public access had Eurasian water milfoil, a prolific exotic plant, and fewer than 20% of lakes had zebra mussels, despite both invasives being problematic exotic species that have thrived in the state for decades.

By getting to the bottom of differences like these and getting high risk lakes on the map, Latzka and researchers at the WDNR and CFL hope to better predict and, ideally, prevent invasive species introductions in the future.
To read more on the invasive mapping effort, go here and here.

2 thoughts on “Invasives Hitch Rides with Boaters, Not Birds”