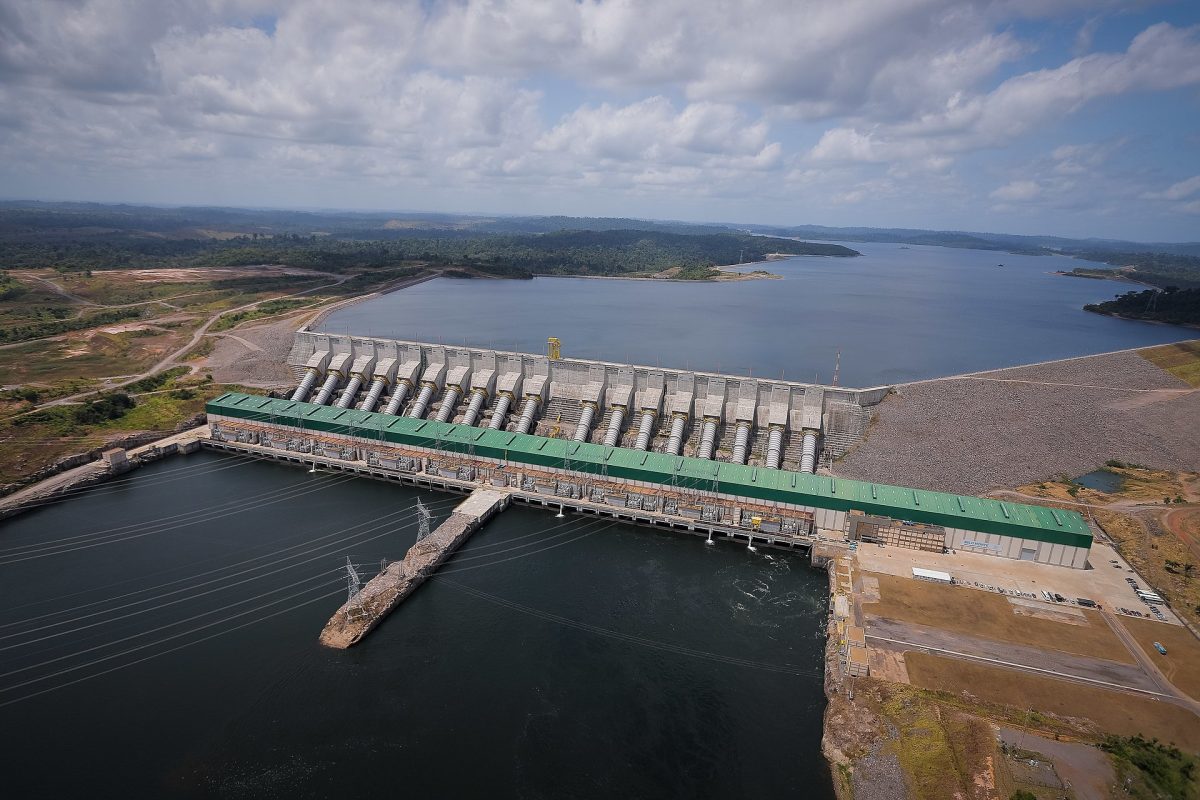 The Belo Monte Dam, located in the Amazon Rainforest on Brazil’s Xingu River, is one of the largest hydroelectric facilities in the world. It is also likely the most studied, thanks to an ambitious research effort carried out by a global team of scientists.

As part of a long-term monitoring program funded by Norte Energia, the consortium that owns and operates the dam, Brazilian researchers, led by Dr. Tommaso Giarrizzo of the Federal University of Pará, have collaborated with scientists from several American universities to collect and analyze data on the river since 2012 – four years before the hydro facility began operation.

Now the first report from nearly a decade’s worth of their data reveals some alarming trends in fish communities in the Xingu River after the dam went online, hinting at even larger impacts to come as Norte Energia plans to ramp up energy production.

The study is an unprecedented opportunity for scientists to “assess the impact of such a large dam on such a rich ecosystem,” says Friedrich Keppeler, a postdoctoral researcher at the University of Wisconsin-Madison’s Center for Limnology, and lead author of the report, which was published online in the journal Science of the Total Environment.

For example, Keppeler says, their monitoring revealed that, in the first five years of the Belo Monte being operational, species richness in areas like the reservoirs immediately upstream of the dam and the river rapids just downstream declined between 24 and 29 percent.

In other words, roughly one-fourth of the fish species that used to call these parts of the Xingu home have either disappeared or seen dramatic reductions in their occurrence.  The researchers also documented what they termed “significant reductions” in both fish abundance and functional diversity – or the number of different species fulfilling similar ecological roles.

These results have important implications for both the river’s biodiversity as well as the people, especially indigenous communities, that depend on the river for food, Keppeler says. As species disappear from an ecosystem, the risk increases that an important ecological role will go unfilled. Top predators could lose their primary prey species or a species that feeds on aquatic plants and algae could disappear, leaving them to grow unchecked. Such changes can lead to a cascading set of outcomes that impact the system on a much larger level.

The findings underscore the need for continued monitoring and for researchers to be “vigilant” Keppeler says, noting that, while the current loss of species richness did not lead to a major loss of ecosystem services, “the numbers are alarming because they occurred during the dam’s ‘early operating’ window, which did not produce energy at its maximum capacity.”

According to Keppeler, the plan that Norte Energia proposed in their environmental impact statement would alternate years of high energy production, with more river water being held upstream behind the dam one year, while more water is sent through natural channels downstream into the river the next. If that plan comes to pass, it would result in a further reduction of 35% to 67% of the minimum peak flow of the river.

Such a dramatic decrease in flow would lead to big changes downstream as water levels drop and more fish get stranded from important habitat, like floodplains.

Regardless of how operations at the Belo Monte dam are carried out, Keppeler and his colleagues will be there to record the impacts. What they learn from this ambitious project, Keppeler hopes, can better reflect the ecological costs of the world’s mega-dam projects and help guide future decision making around both the Belo Monte’s operations as well as other large dam projects that are being considered on rivers around the globe.