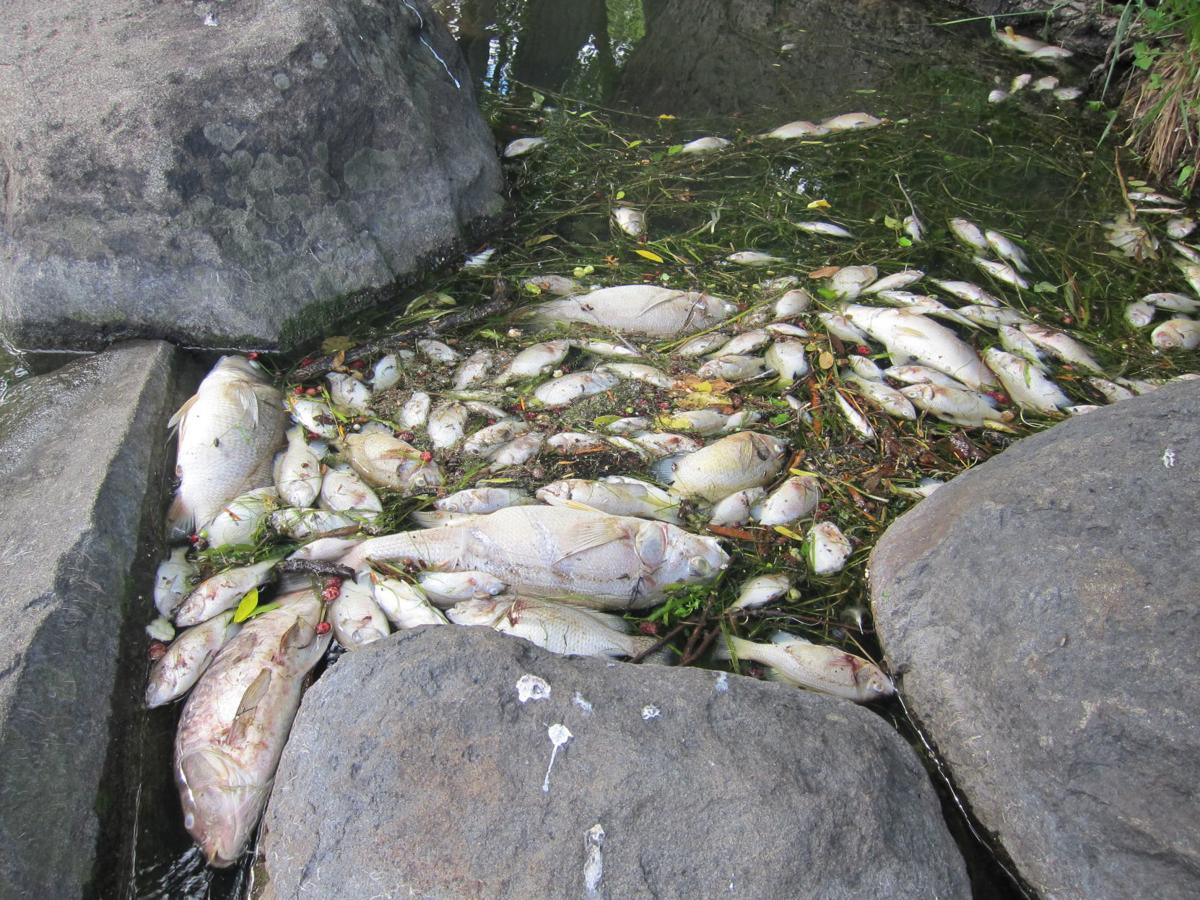 A new study in the journal Hydrology and Earth System Sciences is linking climate change to yet another environmental impact – longer lasting “dead zones” In lakes.

According to the study, warm summer weather is the main driver behind longer periods of anoxia, or oxygen-starved water, in Lake Mendota.

Each summer, many lakes settle into a condition called “stratification” – where two layers of water form, warmer, less dense water closer to the surface and colder, denser water down below. The layers remain separate throughout the summer and wind and waves only mix new oxygen into the upper layer. Meanwhile, the lower layer of water eventually runs out of oxygen as algae and other aquatic organisms die off and fall to the bottom and begin to decompose.

Robert Ladwig, a postdoctoral researcher at the University of Wisconsin-Madison’s Center for Limnology, and his colleagues looked at nearly four decades of data on anoxia in Lake Mendota in Madison, Wisconsin and ran a series of computer models to try to identify what was driving these conditions.

Their assumption was that biological factors – like the large algae blooms that eventually die off and fuel dead zones  – would be a prime indicator of potential anoxic conditions. But, says Ladwig, “out of over twenty variables [we studied], the physical things like summer heat budgets and early onset of stratification were the most important drivers.”

These drivers are only predicted to get stronger under climate change projections. Which means lakes across the world will start to see dead zones developing earlier and lasting longer. While that’s “depressing” news, Ladwig says, it does highlight where we should focus our efforts to address this problem.

“Locally, there’s no way we in Wisconsin can stop global climate change,” Ladwig says. “so the only thing we can do is manage the conditions of our lakes.”

Like a lot of lakes in highly urban and agricultural landscapes, Lake Mendota is warm and full of nutrients and is marked by algae blooms and green water throughout the warmer months of the year.  Dramatically reducing the fertilizer and other nutrient pollution that runs into the lake and feeds this overgrowth could help keep algae in check and slow the onset of anoxic conditions in deeper waters.

While that’s a tall order, it’s currently the only tool we have, Ladwig says.

Thankfully, says Ladwig, their study didn’t see much expansion in the size of lake dead zones. Despite earlier springs and warmer waters, the “good news” is that oxygen-starved conditions are still limited to the bottom, colder layer of water and won’t impact the whole lake.