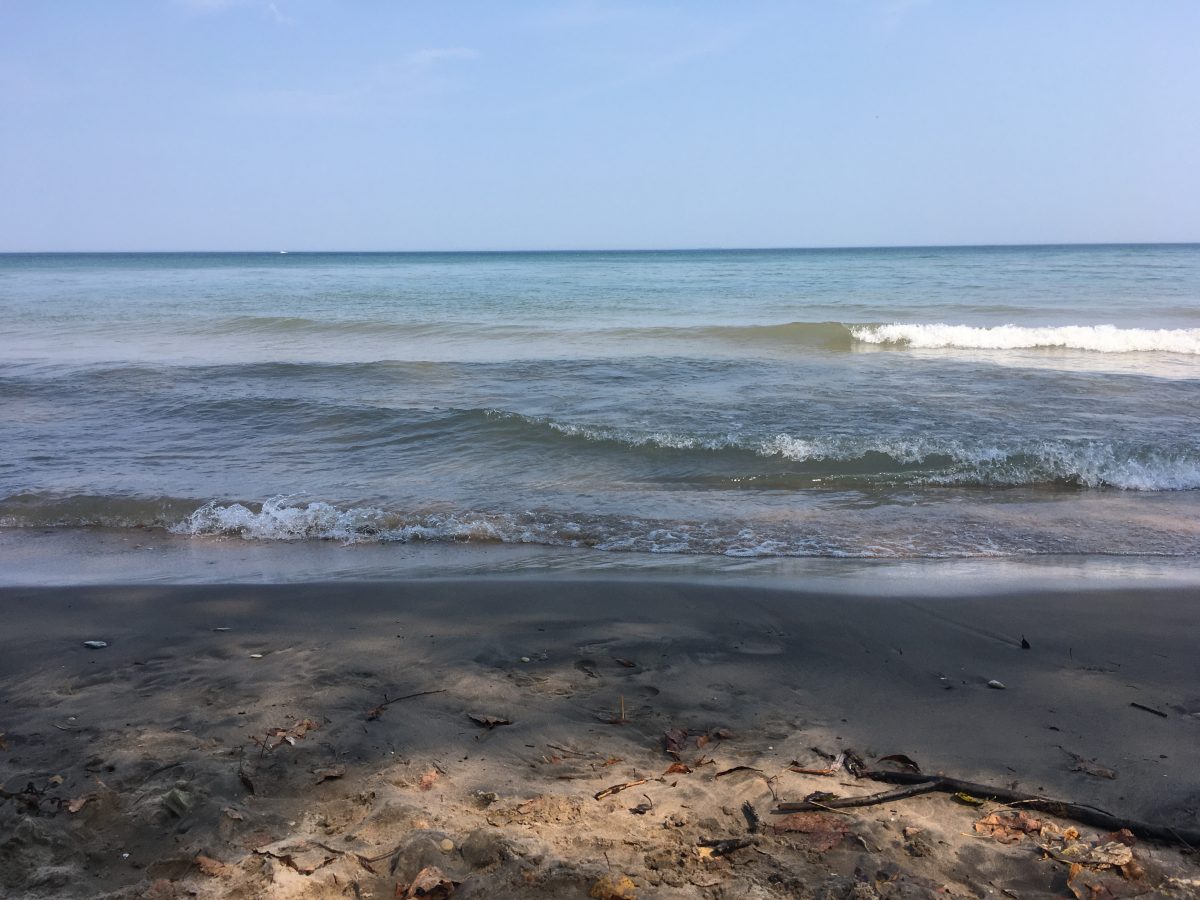 But, surprisingly, one big problem with a climate connection isn’t getting universally worse. According to a scientific study published online October 5th in Frontiers in Ecology and the Environment, there isn’t a widespread upswing of harmful algae blooms in North American lakes. 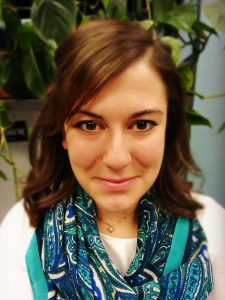 The finding contradicts the common narrative that warmer temperatures and heavier rains are a no-fail recipe for making algae blooms worse across the landscape, says Grace Wilkinson, lead author of the paper and an assistant professor at the University of Wisconsin-Madison’s Center for Limnology.

Wilkinson says that she, too, had assumed that harmful algae blooms were intensifying on a large scale due to climate change. But, when she and her research team began to look into it “we really couldn’t find any analysis or citation that supported [it]. It was just a thing we all said.”

But this “thing we all said” has major implications for our lakes. Previous research has tied harmful algal blooms to toxic waters, human health impacts, fish kills, reductions in shoreline property values and a slowing of waterfront recreation.

To test if perception reflected reality, Wilkinson and her team tracked down data on as many lakes as they could possibly find. And not just any data would do. In order to paint the full picture of algal bloom dynamics and trends in a lake, they needed to find robust datasets where frequent samples were taken over at least a decade. In the end, Wilkinson found what she calls “unicorn datasets” for 323 waterbodies thanks to long-term research programs run by state and federal agencies, as well as citizen science monitoring efforts on lakes across the country.

When they dug into these large-scale and long-term trends in harmful algae blooms, it turned out that things weren’t as bad as believed. A little more than ten percent of her study lakes showed “significant bloom intensification,” while sixteen percent actually showed decreasing frequency and severity of blooms. The vast majority of the 323 lakes showed no major trend in either direction.

“There are lakes right next door to each other and, in one, harmful algal blooms will be significantly increasing and getting worse and in the other [they] will be getting better,” Wilkinson says. Despite the fact that such lakes often share the same watersheds and the same regional climate patterns, the impact these factors have on harmful algal blooms “get filtered through the local characteristics of that specific lake,” she says. 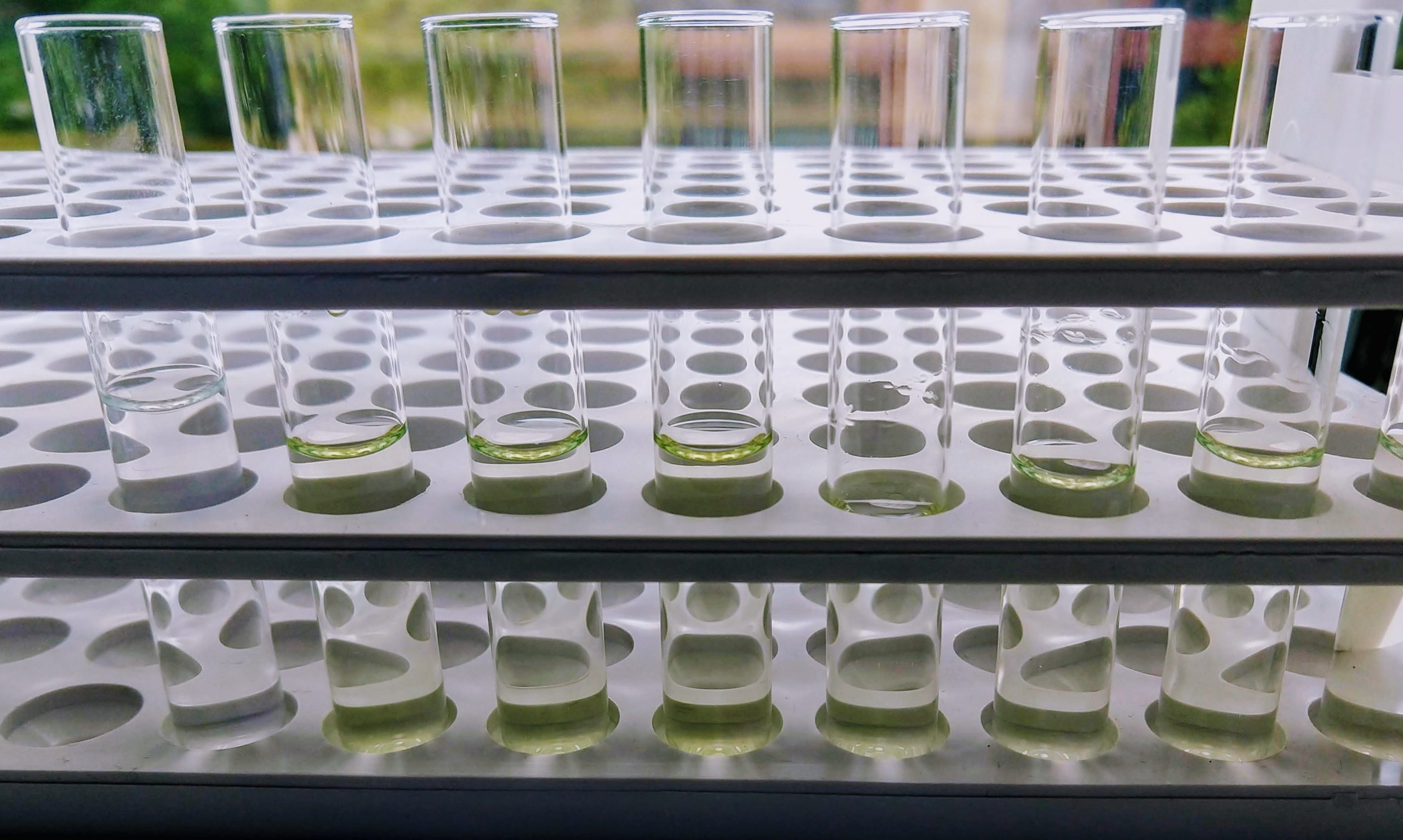 Wilkinson is quick to clarify that these results shouldn’t minimize the impact harmful algal blooms can have. For many, many lakes “they are a very serious problem,” she says. “But algal blooms are not getting worse everywhere and if we can better understand what’s driving one lake getting worse while another one is getting better, that’s going to give us a lot more tools in our toolbox to better address this problem.”

While her study didn’t look specifically at the drivers behind each lake’s algal bloom trends, some interesting patterns did emerge. For example, in lakes that were already nutrient rich, a pattern of increasingly frequent and extreme rain events strongly correlated with algal bloom trends getting worse. If these same types of lakes were getting fewer extreme precipitation events, then their algal bloom problems were getting better. 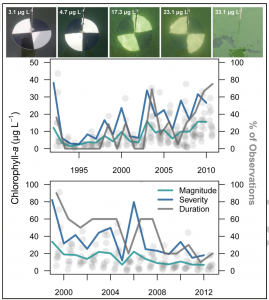 Another interesting discovery Wilkinson made in her research was that efforts to meet water quality standards set by the Clean Water Act might be paying off for many lakes. She and her colleagues combed through local news media coverage and found that a “substantial number” of lakes that showed improving algal bloom trends had been the site of conservation and restoration efforts.

“It turns out local newspapers are a great way to find out what’s going on in a community!” Wilkinson says.

While the impacts of precipitation and restoration will need further study, they point to the importance of better understanding the mechanisms driving harmful algal bloom trends.

“The key part of this is figuring out why it is getting worse in some places but not somewhere else,” Wilkinson says, “because that will help us be better stewards of these water bodies and not just have despair.”